Solar: The good and the bad

The fossil Vs renewable debate rages on. Among people on the 'extreme' renewables side, we have those that would call for an immediate ban on all drilling. On the other extreme are those that seem to criticise every effort to create a cleaner world with less pollution.

At NatResPro we're very much in the fossil AND renewables camp. It's not practical to ban mining and switch to clean energy immediately. At the same time we salute new technologies that make renewables cheaper, and fossil extraction and burning cleaner.

We do the best we have, with what we have available. This applies to technology, resources, knowledge and most importantly, public sentiment and political will.

Solar Power currently offers the most promise for the future. It has few of the downsides of the alternatives. Its quiet, non-polluting and non-poisonous to humans and to nature.

There's evidence to suggest that solar power is already cheaper than fossil fuel. Whilst we can find contradictory articles on price comparisons, the solar industry seems to be moving in the right direction... 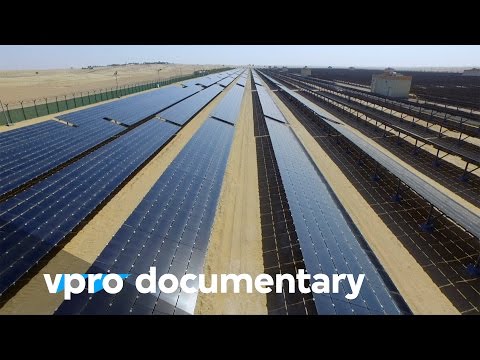 There are downsides that have been a concern:

The good news is that prices have come right down in the past 10 years, especially in the past 5 or so. New battery technological advancements are being created all the time.

The future of solar energy is very optimistic and exciting. It can offer clean and safe power to the biggest companies, down to the smallest remote communities.